The Stories of How Bangor High School Came to Be 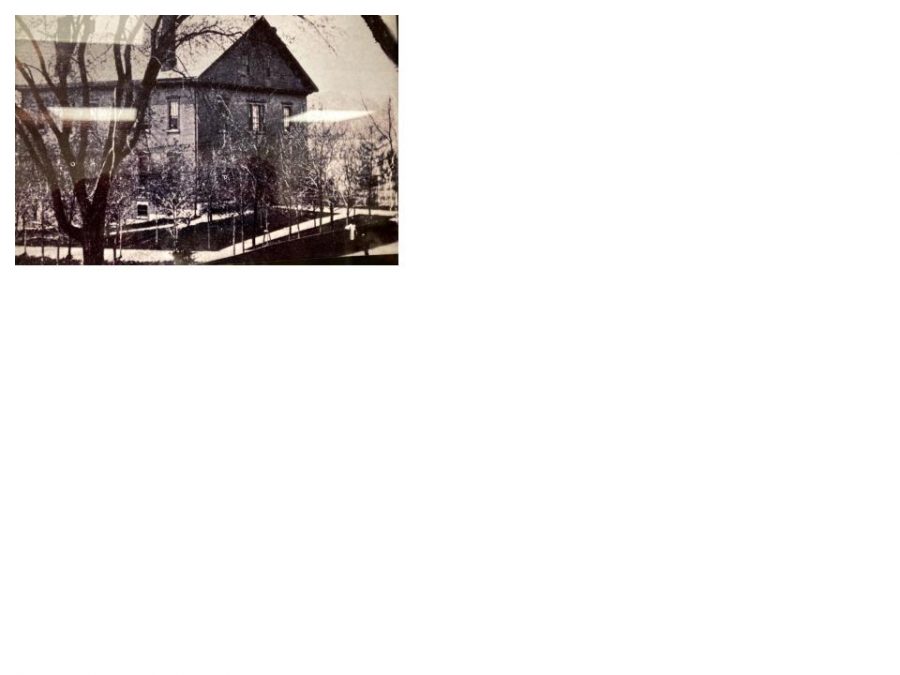 One of BHS's first buildings.

In 1963, the current home of Bangor High School was opened. Since then, changes have been made to improve the school. “When I started working here in 2002, the building was being added to,” said BHS Vice Principal Mr. Reed.

Bangor High School has become known for its academic and athletic achievements over the years.  In 2001, it was recognized as a Blue Ribbon School, an award of academic excellence. Since 2004, the superintendent’s award has been awarded to students whose GPA is competitive.

Bangor High School has the most state champions in the state of Maine. “At least one state championship was won with [longtime Athletics Director] Mr. Vanidestine coaching” added Mr. Reed.